What's everyone listening these days?

I’ve been really getting off on this album even though it’s a few years old. The guitar player has some of the grooviest riffs this side Nuno Bettencourt (if Nuno played extreme metal).

I’ll have to listen to more from that band. I listen to a lot of megadeth, metallica, Ozzy, Queensryche, Iron Maiden, etc. I consider these the staples of my musical taste.
I also listen to Trivium, Sylosis, and others. You will also catch me listening to Elton John, Chuck Berry, the Beatles, Stones, or various country artists. I try to be open minded with music and like a lot of different styles.

I’ve been listening to Gojira lately and caught this live on their youtube channel:


I’ve seen them live 3 times, 2 at HellFest in France and one time in Berkeley CA, they have incredible energy and the crowd response is awesome!
3 Likes
nilsrocks June 24, 2020, 4:47pm #4

@tark2112
Really sounds awesome! In the beginning I thought it sounded a bit like Devin Townswend. Might be the similar guitar tuning? Something open?

@theherd
Great mix! I don’t know Sylosis, but I’ll check! Checked! I’m not so much into guttural voices anymore except for Soilwork, but sounds pretty cool!

@Giorgio
Gojira is awesome! Not only those powerful “Stranded” tunes, but also the atmospheric stuff!

I’m not really finding time to listen to music lately except for the songs I practice, songs I sing in the shower and songs I play with my students. So nothing interesting from my side…

Ah, I made a playlist on Spotify - mostly to finally get some people to listen to my album, which was not very successful - but there are some really cool songs in it I love!

It is called “Heavy Metal and Rock for live!” - check it out if you find the time!

I understand, i listen to Sylosis solely for the awesome guitar work…Super heavy and usually in standard tuning which is becoming more rare these days.

Oh, yes. I have been waiting for a topic like this.

I am really digging the new Primal Fear song:

Fun fact: I got vocal lessons from Ralf Scheepers (their singer). He is an amazing teacher.

Nick Johnston, Remarkably Human album mainly.
And Death’s Symbolic and Human, two of my favourite metal albums ever: one day I hope I’ll be able to play some of those amazing riffs.

But that got me listening to Black Label Society, there’s something I really dig about the raw, filthy energy in there

For example, Stronger than death: 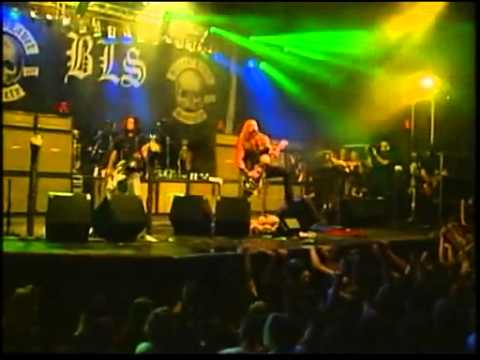 Robert is awesome, I really enjoyed him as well when he toured for Ozzy.

Just got back into listening to Alice In Chains but their newer stuff after I saw an interview with Jerry Cantrell on Gibson TV on YouTube.

Kiko’s new album (especially Vital Signs andr Dreamlike) and Revocation. Lots of it. One might not like the style of music they play (I do for sure, especially the last three albums), but music and technique wise their music is so goddamn dense and involved that despite listening to them everyday, I still find it interesting to listen to and still find parts that I haven’t noticed before.

I was planning on checking the new AiC. I wrote them off when they first came out because I was into hair metal and Seattle took that away from me. I think I’m ready to give it a chance.

They are definitely different from the Seattle group in my opinion. So much that they were on the Clash of the Titans tour back in the 90’s with Megadeth, Slayer, and Anthrax. If they like them, I think you will too!

Liquid Metal, and Ozzy’s Boneyard on Sirius/XM.
Its a good mix of classic and new metal

They were the most “metal” out the grunge giants in my opinion. Dirt and “Tripod” are masterpieces through and through. But even though they did not depart much from their original sound, something just feels off for me without Layne Staley…

I agree, he was the best singer out of all the grunge bands as far as I’m concerned. The heaviest sounding band as well

I have been bouncing back and forth between Kiko’s Open Source and Gus G’s Fearless album. I hope he does more solo work with this sound. Very well produced.

One of the tracks … 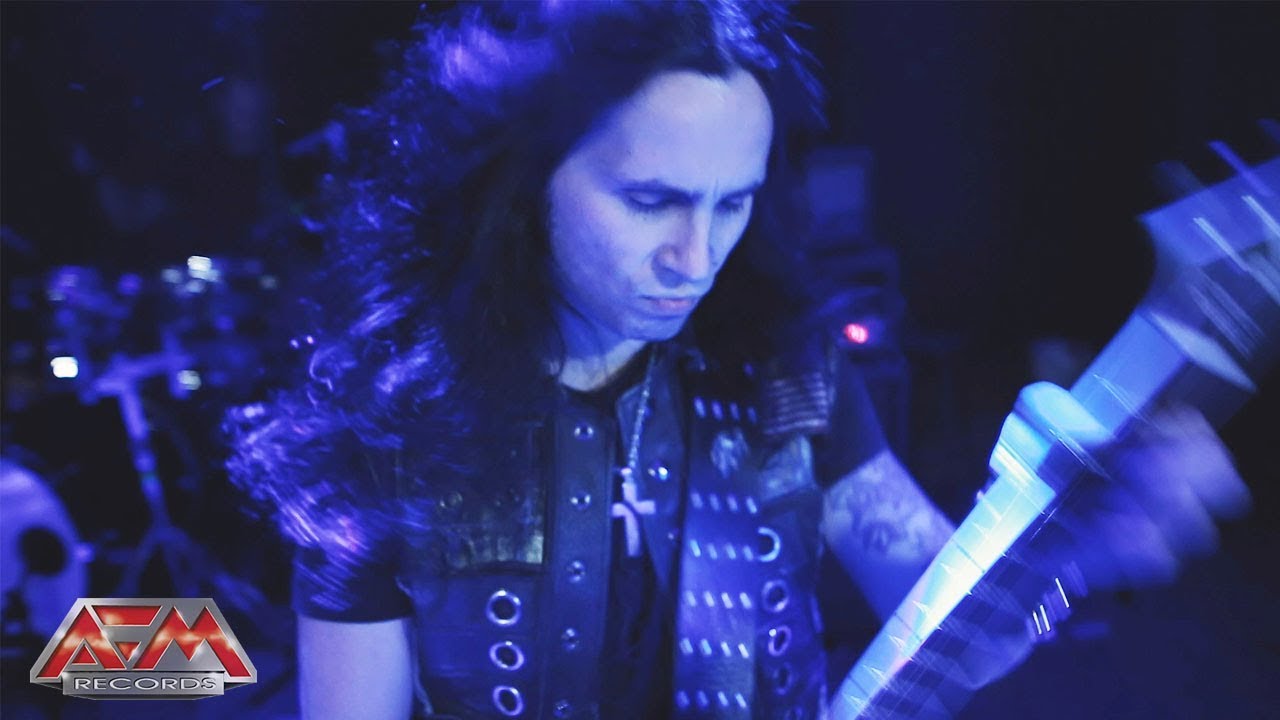