I recorded this before I started with the lessons. It’s the third part of a 15 minute song. The first part is all keys (brass, synth, piano), the second part is clean/crunch guitar going into mid-tempo distortion, and the third part is this. I wasn’t really focused on playing solos, so none of this stuff is brain surgery.

I signed up for this course because I see potential in learning more physical skill and knowledge for lead guitar. I can get by now, but it will be nice to unlock more options. I’m feeling creatively stuck a little bit and that’s what drives the desire to learn more and teach my fingers new places to go as well as improving on what they’re willing to do now. 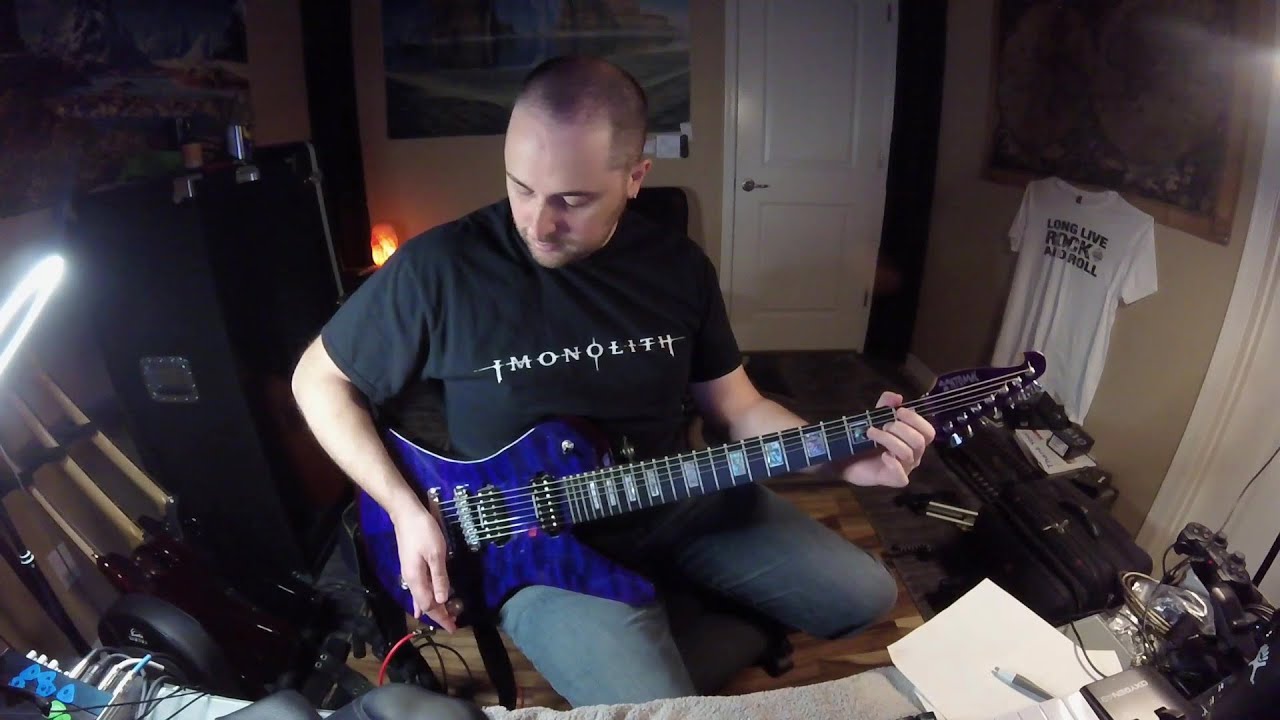 Nice! I liked that a lot. Thanks for sharing it.

Thank you! It is appreciated.

This is a great piece! Thanks so much for sharing it

Can you tell us how you came up with this composition and ideas? That’d be very interesting for me and others!

Thank you very much.

Thank you. This one is part of a larger song: 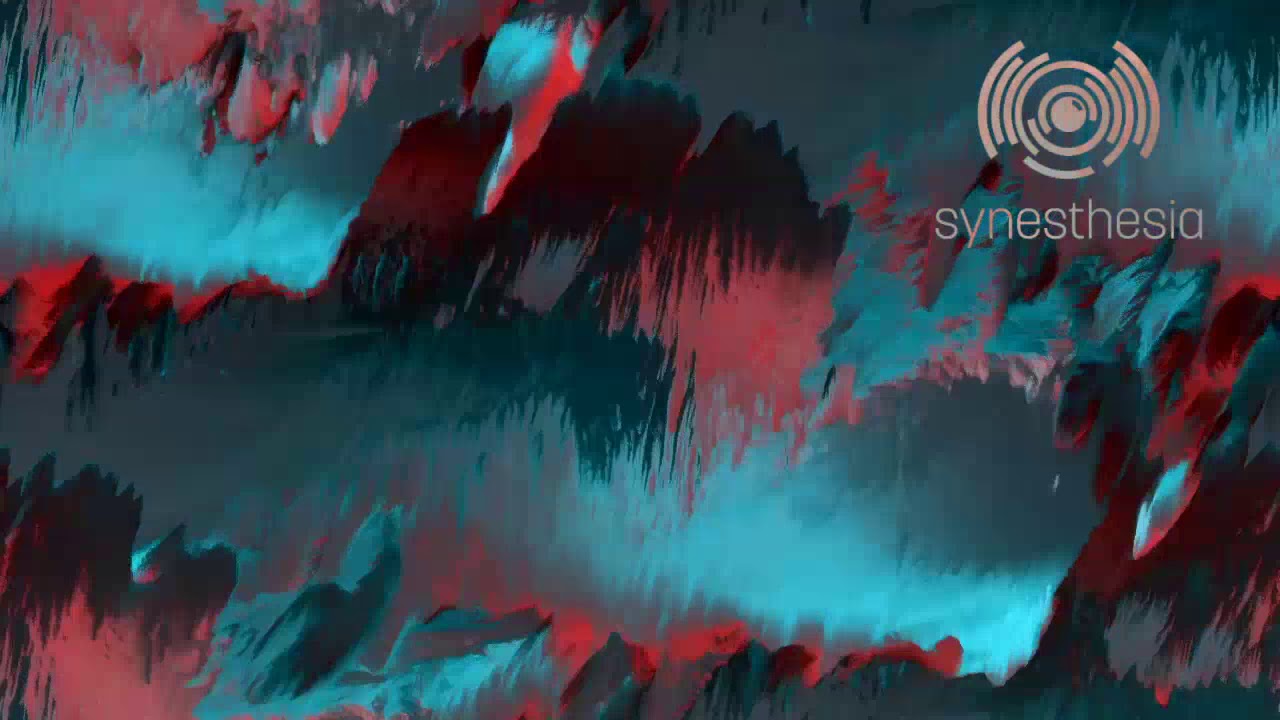 That started with hitting G# on a keyboard and playing with a couple of plug-ins. I liked how that sounded, so that inspired the next part, which was really just experimental. Tuba, french horns, etc. I don’t play piano and haven’t studied anything about composition, so it was more about getting a vibe and a couple of main ideas. Around the same time, I was listening to the three movements of Beethoven’s Moonlight Sonata and I was impressed with the structure and the different feelings between them. That very loosely inspired how I put this together.

In terms of method, it’s really about getting a couple of main ideas, then expressing them in different ways throughout the song and trying to tie them together. Most of the guitar parts in the play-through are based on whatever I was doing on the keyboard in the beginning of the song. They’re just sped up and have distortion or more attitude. That slow/heavy part toward the end, that’s mostly nonsense. I just wanted the guitar to sound heavy and transition to something soft that sounds like the intro. Where coming up with individual parts is concerned, it’s mostly instinctual. I’m screwing around and like one thing that I hear or I have a vague idea of what I want in a song, then search for it. Some of the parts were inspired by drum loops too. I use EZDrummer 2 for drums and the nature of those patterns influenced some of what I chose to do also. I don’t really use a theory-based or schooled approach that a lot of other players on this forum do, but I respect it.

Finishing this is what led me to sign up for Kiko’s courses, honestly. I didn’t play a ton of lead guitar on this, but I feel like I’m out of ideas and I need to unlock more dexterity and knowledge to have more options. I don’t want to be an old guy who just plays the same riffs and licks for eternity, so I need to get better at playing the instrument to accomplish that. It seems like time to unlock some technique, find new pattern, and build some actual knowledge behind what I’m doing. Right now, I’m used to expecting what to hear when I fret a certain note. Playing by ear has its merits, but I look forward to filling in a lot of what I don’t have in the future.

I like talking about this stuff, so thank you for asking

I have too. With metal machine !

How do you deal with fills or beats that don’t quite match your riff? I just struggle through it with a MIDI pad and hit individual beats (slowed down, quantized) only when I really have to.

This is really great. It’s like you somehow integrated every metal genre from black and death to prog and thrash, and made it sound cohesive.

Thank you for taking the time to listen. I appreciate it. It can be liberating to do instrumental stuff like this because you don’t have to worry about time constraints or sub-genres.