Finally I can share my new music project - Baron Carta

Sorry for the radio silence, I have been heads down on a number of things recently, one of which is my new music project Baron Carta!

I wrote and recorded our debut EP, ‘Step Into The Plague’ which features the legendary Ralf Scheepers from Primal Fear on vocals, Morten Gade Sørensen from Pyramaze and Anubis Gate on drums, and it was mixed and mastered by grammy-nominated producer Jacob Hansen.

You will recognize some Megadeth in the music, especially on ‘Truth To Power’, and like many of you, my lead playing is heavily inspired by @kiko. 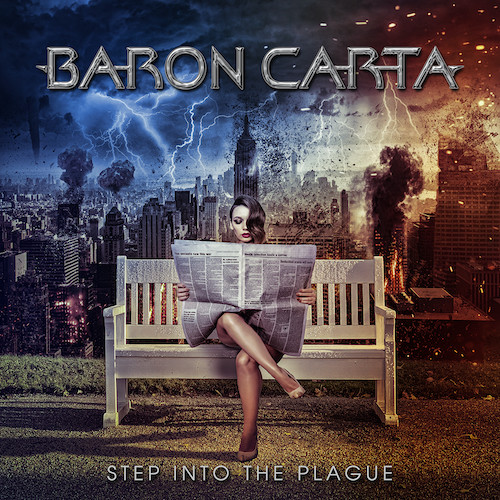 Here is the first lyric video: 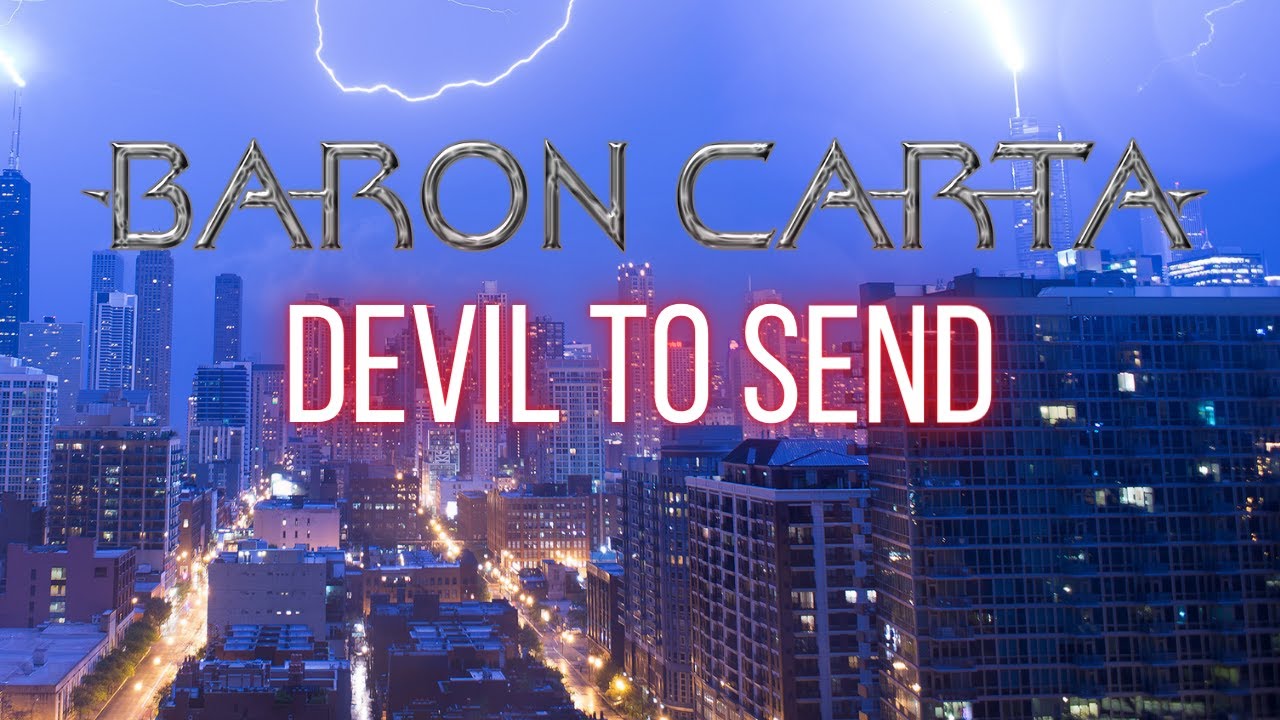 Also, here is a new video where I talk about the songwriting and production of ‘Out Of Time’: 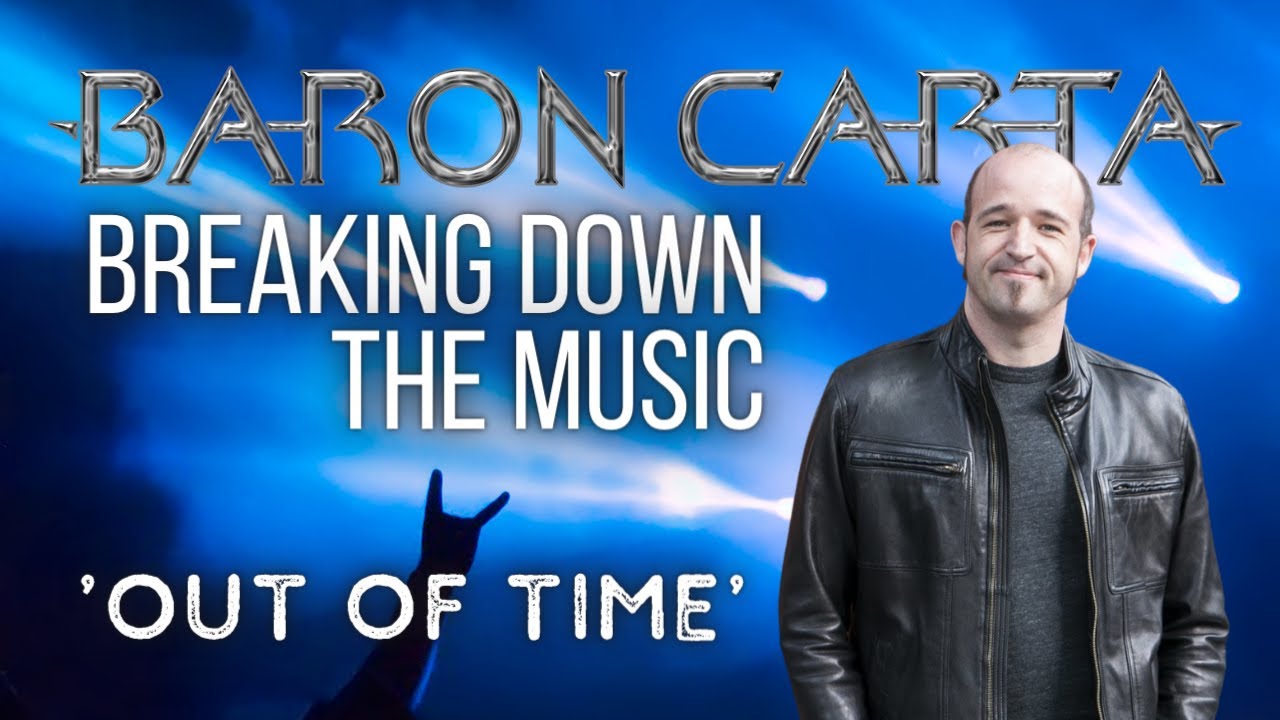 Nice guitar work. Ralf, Morten, and Jacob did great. So did the cover artist.

Thanks so much, @werekraken - that was the song I was most excited about. It was also the one that was most challenging to work.

I am actually going to be sharing the sheet music with tab for the first song if anyone wants to do a cover and put it up on YouTube.

This is amazing @jono! Thanks for sharing this here my friend!

. The whole EP is quite powerful ! (with a powerful vocalist as well)
Thanks for sharing